We recommend using Google Chrome for this site.

The judging for The Best Dutch Book Designs 2019

The judging for The Best Dutch Book Designs 2019 took place on the eve of an unprecedented chapter in the history of the Netherlands and the world. All of the 278 books judged were published in 2019. Not one of them contains the word ‘coronavirus’. By the time this jury report came to be written, however, the whole of the Netherlands was in the grip of an ‘intelligent lockdown’. By week 14, Albert Camus’ The Plague was at number 3 in the top 60 bestseller list. The #Ikleesthuis (#ireadathome) campaign attracted a great deal of attention, but on 15 March Wilma de Rek wrote in Dutch newspaper de Volkskrant that one-third of Dutch book retailers were staring bankruptcy in the face. At the time of writing this report, no one knows how the ‘new normal’ and the ‘metre-and-a-half society’ will work, let alone what all this will mean for books. It may seem trivial – almost inappropriate – at such times to be discussing bindings, choices of paper and fluorescent inks. Nevertheless, it is worth taking a closer look. 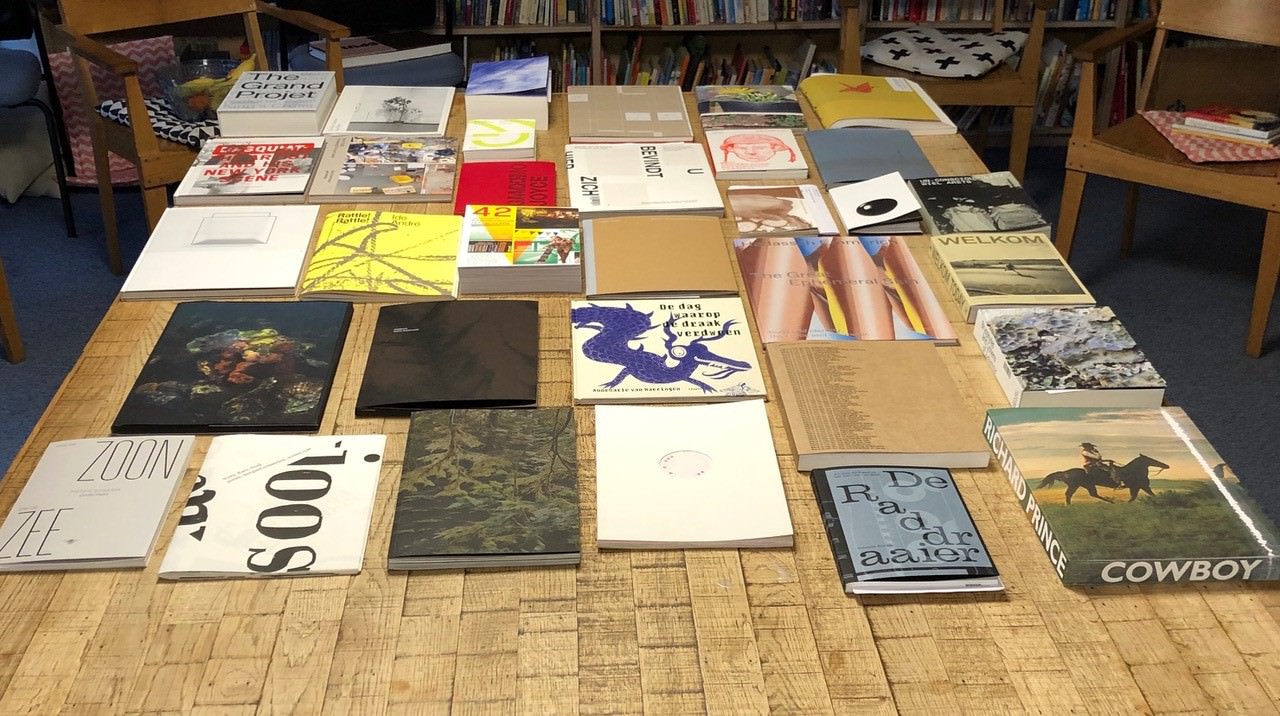 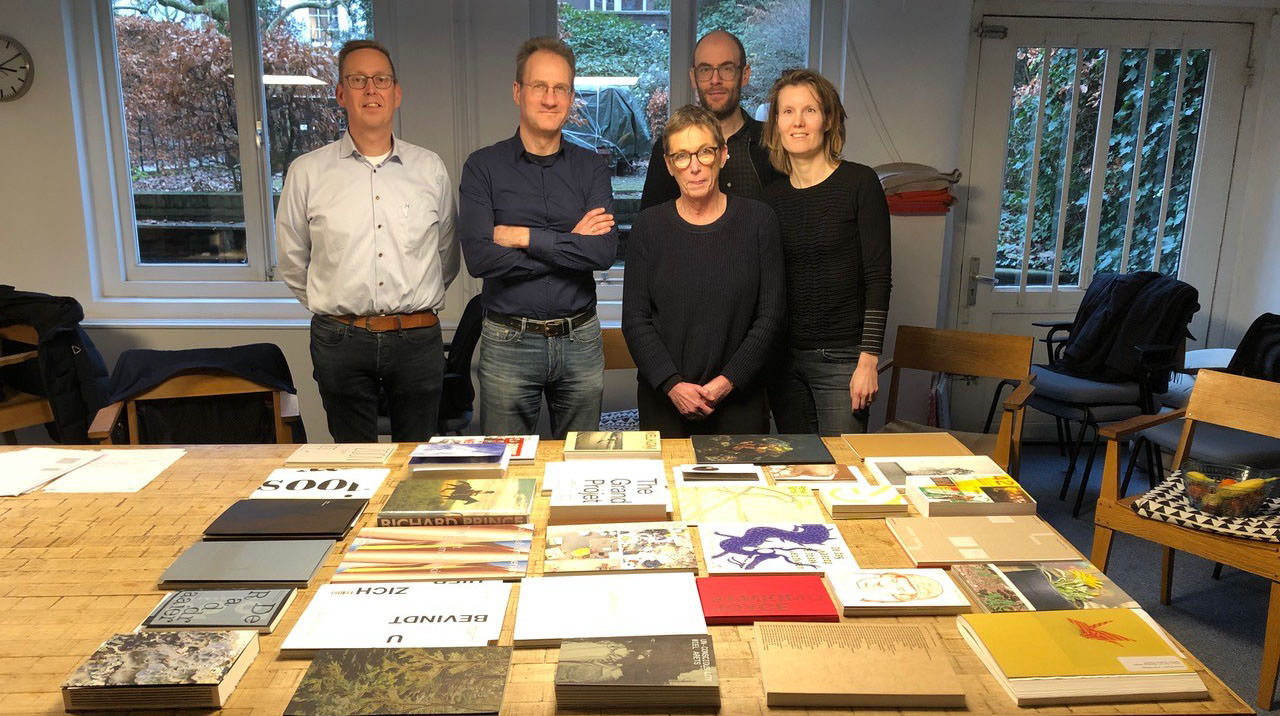 U bevindt zich hier (You are here) – the title of one of the books chosen by the jury – documents the 24-hour economy: the consumer society in which we are always ‘on’. The thing that immediately jumps out now is that no one is maintaining social distance. It’s like suddenly looking at a documentary from another age, even though these photographs were taken less than a year ago. Lowlands festival, Amsterdam Fashion Week, the Huishoudbeurs household goods fair, a meeting of carnival society De Spoedjes: all events that are no longer possible today. The ink on this book was hardly dry before ‘the Netherlands as it is’ became ‘the Netherlands as we may never see it again’. It’s impossible now to see these books other than through this prism, even if the judging took place in January – a time still pre-coronavirus. But there is comfort to be found too. When Red Disappears is a virus-free dive into the waters around the province of Zeeland with underwater still lifes that would make the seventeenth-century old masters gasp. The timeless colour world this book so sublimely evokes feels strangely immune to the virus – corona-proof, as it were. Other books, such as Henk Wildschut’s Rooted, embrace a theme – in this case the lives of refugees – that remains as relevant as ever, driven by the forces of globalisation and migration, which are also influencing the spread of the virus. 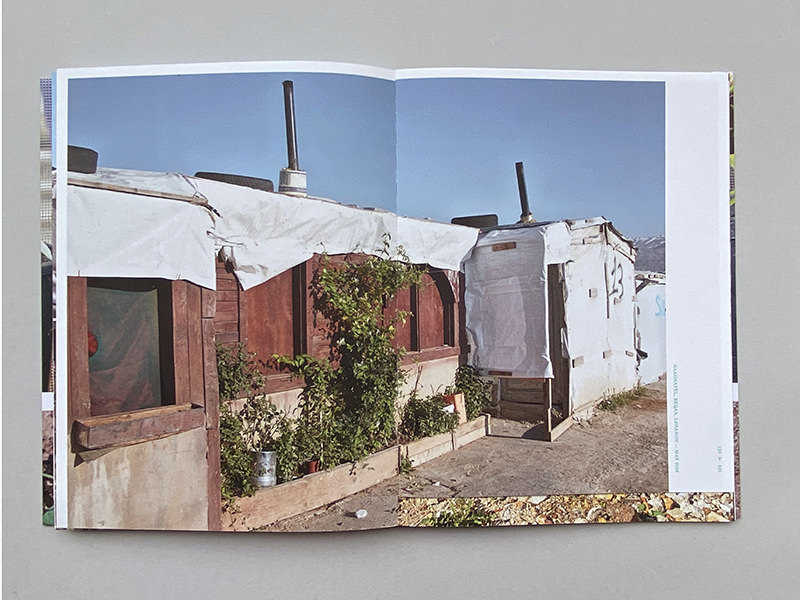 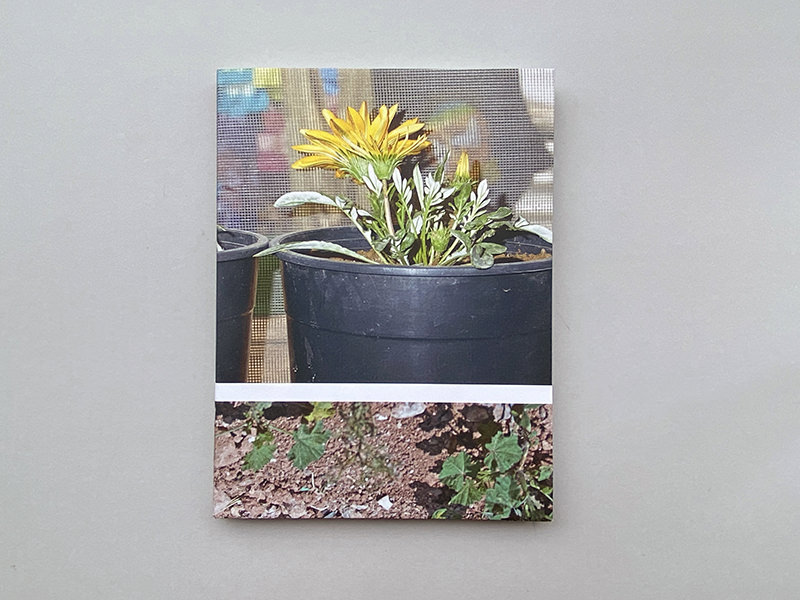 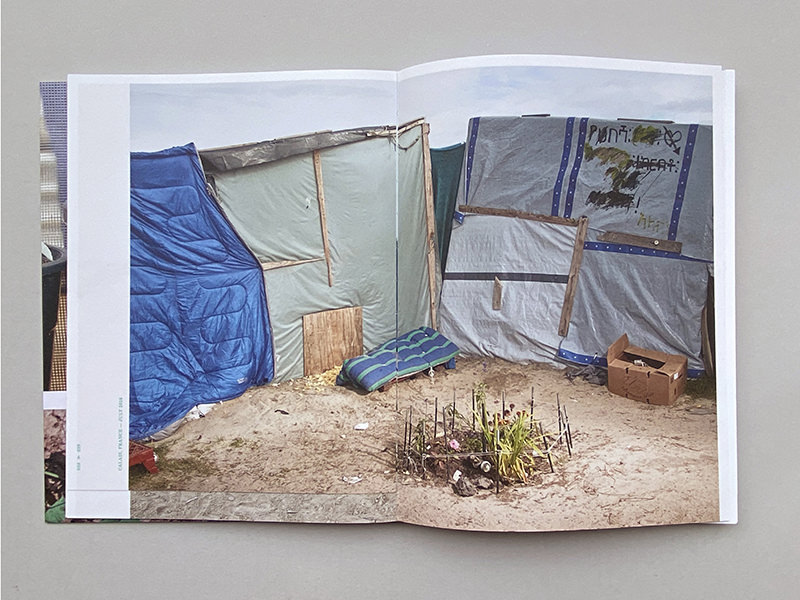 But it would not be fair to assess this selection from a post-corona perspective. As remarked above, these books were made in 2019 and the judging took place in January 2020. The trends and observations raised in their pages are from 2019. We can pick out a few of these. As more neutral observations: ‘layer cake’ book blocks of text and pictorial sections; an undiminished love of ‘bare spines’; coloured edges; picture books with a cover either without images or without words. The jury was critical of hyper-aestheticisation: impossible and unnecessary slip cases; meaningless excess of inks and materials; ostentatious ‘paper porn’. In a more positive sense, the jury members were impressed by: lots of adventure and play with (semi-)translucent paper; typography shimmering through several pages; mirrored images making their presence felt from the other side of the page. Also the intelligent use of the tactile qualities of the materials and processes used – neobond®, for example, or page edges roughed to the texture of velvet. Many of the books deal with the relationship between human and plant, man and nature. Diversity is clearly a theme, but from the perspective of the ‘other’, or by incorporating several perspectives. Research focused on identity (personal or collective) figured prominently in the archive-based projects. Migration and globalisation play a role. 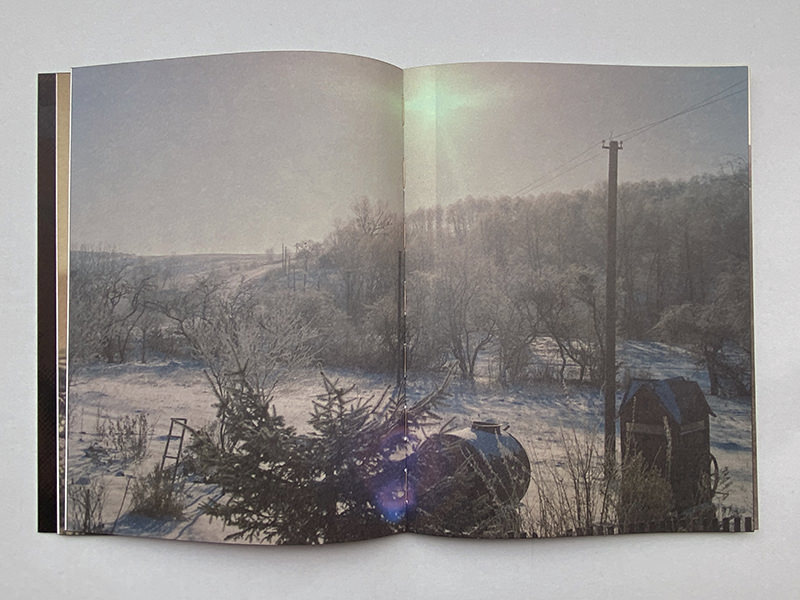 All of the books selected demonstrate exceptional, intelligent, surprising, innovative or simply highly attractive ways of connecting or bringing together these topics with design, form, manifestation and execution. Alongside admiration and excitement, they often also brought solace. Something we can appreciate all the more right now.

Eelco van Welie, writing for all the members of the panel
April 2020

Entries in whose genesis any member of the panel had been involved were passed on to the shadow panel, which is made up of former members of the main panel. This year the shadow panel considered eighteen books, seven of of which were submitted for the final judging (the judge concerned being excluded from discussion of the book in question). At the end of the process two such books remained in the final selection: The Grand Project and The Kindness of One.